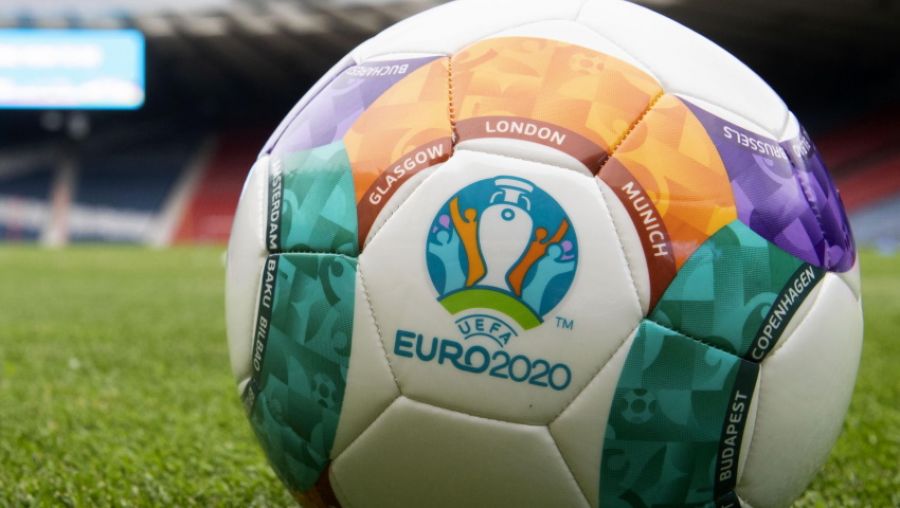 EURO 2020 Qualifiers continue with ten games today. We have selected and transferred to you some interesting pairs of resulting betting options.

From the 0 / 4 to the group comes the "infinite" Azerbaijan that welcomes Baku's world champion Croatia. The Αζερμπαϊτζάν is lined up with a full aggressive shape that is testament to its recent results (4 / 4 over). OR Croatian despite changing faces, as several rows left, it quickly "erased" its defeat in Hungary with victories over Wales and Slovakia. So she holds the fortune of the group in her hands.

1th sentence: We already know the favorite of the match and it is none other than Croatia. The way the Azeris fight leads us to many goals. 2 & Over2.5 (1,80) Betshop

2th sentence: Pericic is warming up from his transfer to Bayer, who has already opened an account. In Slovakia he scored twice. On 2,45 today Peritz's anytime on Betshop.

For another qualifying round, Estonia is the group's 0 / 4 boxing sack. He lost on Friday and to the theoretically "easy" 2-1 from Belarus. The double in Germany was imperative for the Dutch who had initially turned their attention to the Nations League. The prevalence for them Oranie came in a spectacular way as they overturned Friday's defeat in Hamburg by 2-4! Today they are traveling full time to Tallinn for another victory. We expect a fairly one-sided game from the Netherlands that prevails at all levels.

Proposal: Teamwork we find it in the 2.5 odds Interwetten. The possibility of the Netherlands scoring over three goals without Estonia scoring two points. This will also be our choice for this couple, as the differences are huge.

Finally we will go to Riga for Latvia's match against Skopje. The Latvians have achieved absolute zero in the group with 5 defeats in 5 matches and have many internal problems. They changed coaches and have a psychology of tartars from the defeat with 6-0 from Austria. It is a group that draws on its dynamics from its home and its homogeneity.

On the other hand, Skopje managed to survive in Israel as they took a tie with 1-1 and nourished whatever little hopes they have for qualifying as they are at -4 from their privileged positions. We would say that these hopes are theoretical and only the guests feed them as the qualifying group is chasing Poland-Austria-Slovenia and Israel. We are expecting a goal game on both sides as Latvia is looking for answers and they will be chasing the goal. On the other hand Northern Macedonians only have 3 points of victory in mind.

Proposal: The Scenario of Both Goals Pays Satisfactory G / G at (2.20) Interwetten. 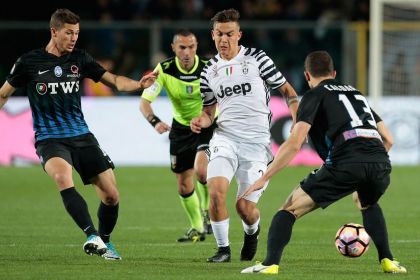