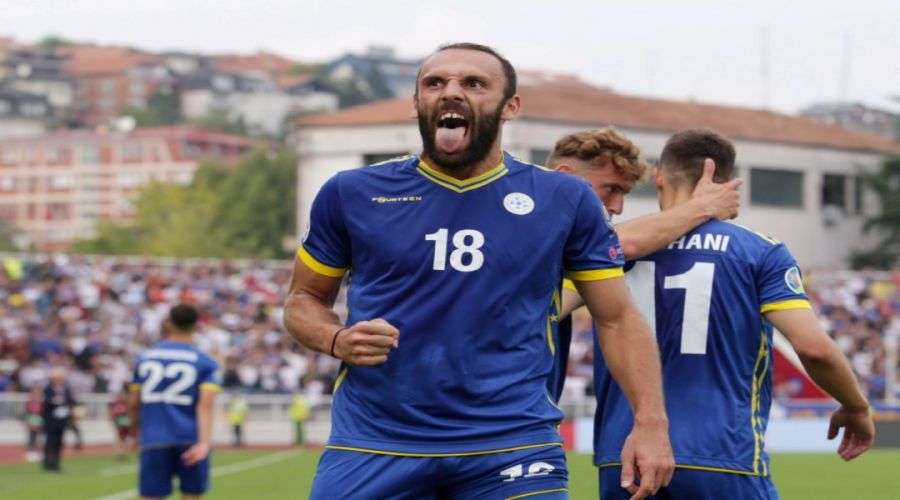 The Euro2020 Qualifying Round for this month is now complete, with 7 games included in the our betting slip.

There are three races ahead of the qualifying round and now we see more clearly the things about the teams that are in the vault of qualification, but also the ones that have lost hope.

Of course, this is imprinted on the returns from betting, with odds on many favorites being (as it stands) in the tartar.

Great difference in capacity, with England wanting the lead and looking for reaction after the Czechs' defeat on Friday with 2-1. A defeat that was the first in the Qualifiers phase and raised concerns about her defensive behavior. Most likely the victory of the English, who traveled suspiciously to Bulgaria, but the double pays just 1,22 to Betshop. Bulgaria is indifferent, but against such an opponent it will give it all, without losing anything. At its headquarters, however, it scores consistently (10 / 11 last officially) and with the unstable English defense, the 2,32 in the Betshop goal / goal is by no means unnoticed and worth the risk.

France passed with 0-1 from Iceland but did not charm with its performance while absences remain (Ebabe, Pogba, Cante). The Turks have a solid whole, with their defensive consistency making a very positive impressionand fanaticism has been created by recent political and military developments. The French at home may easily score, but based on what we have seen from the Turks we think under2,5 on Stoiximan's 2,02 worth our stake. There is no reason for the Turks to open up, a draw will be the ideal outcome for them and they have a way of disrupting the French.

For this particular game we also mentioned the Saturday column. Kosovo has impressed with its performances and today has a great opportunity to reduce the difference in points from the Czech Republic. Plus the Montenegrins are indifferent and probably have no reason to spoil the ... cheers of their neighbors. In fact, Montenegro will also be deprived of the services of Chief / Defense Savic. Anchor for mounting on the Interwetten 1.63. If one wants to raise the performance a little bit higher (considering Kosovo is scoring comfortably and Montenegro is indifferent), the combo: 1 & over1,5 or 1 & over2,5 in 2,06 and 2,86, respectively Betshop.

Europa League Predictions
Manchester City's overthrow victory at the Bernabeu constitutes the most important event of the day, without second-guessing the great victory of the French Lyon against Great ... Read more
BOOKMAKERS REVIEWS