Good evening to his company Infobeto. In the 27 racing game Jupiler Pro League of Belgium Muskron Peruvels receives the Lokeren at Stade Le Canonnier on Saturday 23 / 2 on 21: 30 on a game of great importance for the two teams. Domestic champion Mucrón Peruvelles is heading up the Belgian championship, looking for the points of victory in each game he gives as he claims an even better score and even "sees" the championship playoff as he finds 9 points away from 6's position to drive her there. Lokeren, on the other hand, is going through a very bad year and is in the last position of the championship that leads to the immediate downgrading to the Proximus League and is away from 8 points from the stay in the category.

I choose the victory of Muskron as it has the quality in her roster to get the three points of victory, taking advantage of her seat, the bad situation at the given moment, Lokeren, and Momentum that he has built. 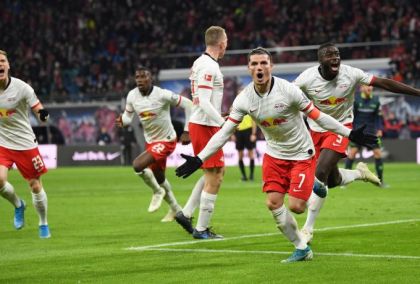