Repeat for the round of 16 of the Europa League between Shakhtar and Wolfsburg. In the first match, the Ukrainian team prevailed 2-1, in case of a victory of Wolfsburg with the same score, an extension will follow and if necessary the penalty procedure.

Shakhtar is the absolute ruler in Ukraine in recent years and it showed this season as well. He won the championship with great ease, 4th in a row, having a difference of 23 points from the 2nd Dynamo Kiev and the luxury in the last matches to rest several key players.
In the first match, they prevailed fairly with 2-1 and took a very important qualifying lead, having the ambition to reach as far as possible in the Europa League.

The battle of Olympiacos in England with 0% rake from Pamestoixima.gr! * Terms & conditions | 21+

Wolfsburg fought until the final of the Bundesliga to win their participation in the next Europa League and finally was left with a bittersweet taste. He may not have been able to gain direct entry into the groups but he will have the opportunity to get there through the qualifiers as he finished in 7th and last privileged position.
In the first match in Germany almost 5 months ago, she paid for her many defensive mistakes, as a result of which she lost 2-1 and now she will look for a victory with 2 goals in today's match to get this qualification.

Shakhtar after its victory in the first match is the absolute favorite to qualify while it also has the advantage of the recent official games. Wolfsburg, for their part, will have to look for the goal from the beginning in order to be able to qualify. I think that Shakhtar is a better team and can get the victory tonight, in a match that will hardly stay low in the score. 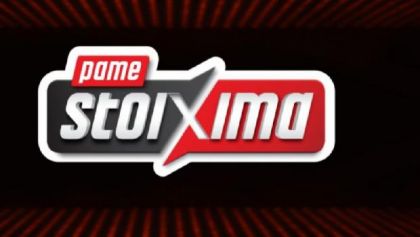