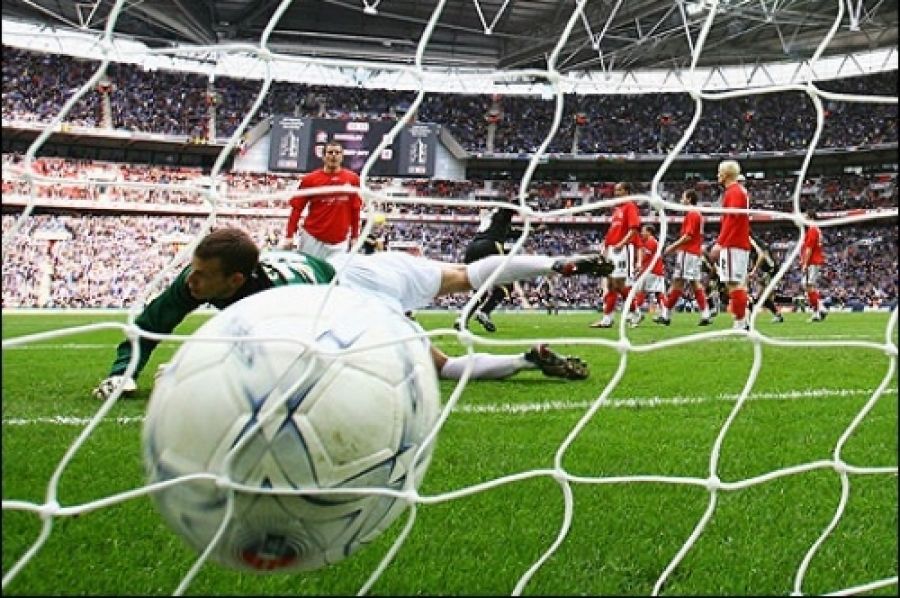 Two big surprises came yesterday. Initially, the Czechs' victory over the English, putting ... fire on the qualification of the First Group, as with the victory over Kosovo on Monday against the indifferent Montenegro, we will have three suitors for two positions.

Andorra's victory against Moldova, with the ace paying over 4 points, also made sense. An Andorra who had forgotten when she had last won in her official game.

As we mentioned in Kosovo (Monday), which has impressed with its performance so far, the 1,66 of Bet365.gr against (indifferent) Montenegro is not an opportunity, but it is played. Certainly, she will never find such an opportunity again and then go to play her ... rest at Czech headquarters.

In the 4 group, the undefeated Ireland plays an important race at the home of almost indifferent Georgia and 'Double' on Betshop's 2,62 worth our bet, with the Danes and the Swiss playing each other, it is a great opportunity for the Irish to qualify.

In the racing derby, Danes and Swiss they have no choice but to play for victory. Both aggressors have significant ... weapons in their quiver and the possibility of seeing each other's ends is possible. At Interwetten's attractive 2,00 g / g.

In our National game, the Italians have a clear lead for the victory. Indeed, Mancini seems to have found the right formula, with "Squatra Angura" leading from victory to victory, playing per game In our National game, very good football intervals. It will be difficult to keep the score low with the image of our National players on the pitch, with combo: 1 & over2,5 to be offered on Betshop's 1,81.

In small England its performance Forrest Green is what we say ... it makes eyes. 5,00 in the "double" of Bet365.gr for a pioneer team it is still great, as long as the game is a top derby. Forrest Green is in excellent condition (4-2-0), has excellent defensive organization and is at risk of death in counterattacks. The Grazies have won just one of their last five games and are certainly well-placed by the Bucs.

End, possible over2,5 Carlisle - Crewe, as well as Salford - Cambridge. The first on 1,70 Betshop and the second in 1,94 of the same bet. In League 1 h Wimbledon Scores and easily concludes goals with over2,5 at home Southend to pay 1.80 to Interwetten.