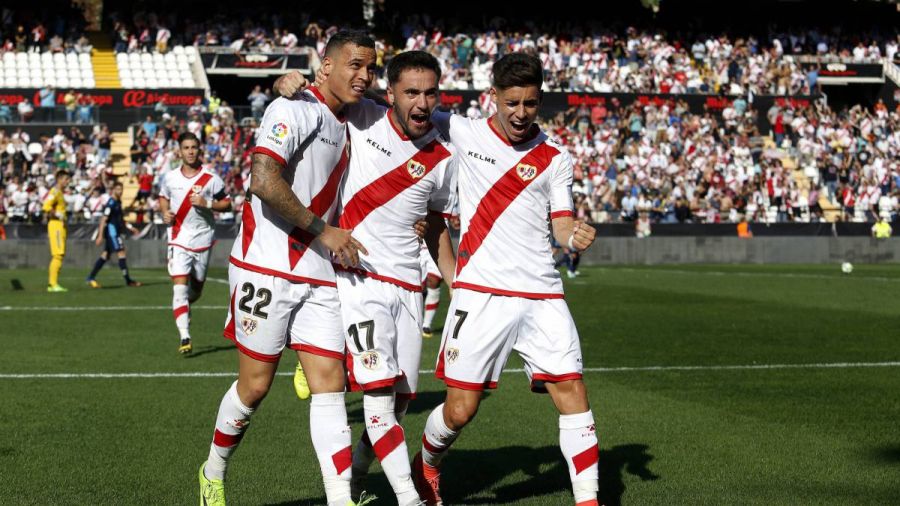 Return to normal after a few days break for National Obligations. The our betting slip "Filled" with championship races and the infobeto editorial team has distinguished those who deserve to be dealt with.

Bet on a goal in Lille - Ange

The game of Lil-Ange (20: 00) opens the gate of the competition in the French Championship. Galtieri's team easily scores at home (2 / 2 over2,5), with fast midfielders in their lineup.

Anze is not a team of the past years, has started strong and seems to have the easy goal. It's no coincidence that 3 has the best attack in the class behind Lyon and Paris Saint-Germain.

The home side is a favorite for the rise, not unjustly, as it has a full roster that was recently reinforced by the acquisition of midfielder Van de Boommen (FC Eindhoven).

Ajax II has all the elements of a big team, full attack and coming out, but also defensive naivety because of the young age of his players. Looking at his games, all confirmed g / g + over2,5, and some of them escaped scoring.

Half, ie 2 / 4, verified g / g in the 1 halftime. It is a fact that De Graafsap does not easily score goals, but here we are talking about the best attack in the class with 12 goals.

The first two home games of Vallecano were pretty ... we would say (3-1, 2-2), which made us think over. However, after the defeat by 3-1 from Girona we believe that Paco Hemes has been working on the weak points of his defense and will be more seriously suspended today.

Santander has not started well (without a win after 4 games, 0-2-2), scoring and receiving goals with ease.

We're not saying no to over, but we will we choose the Vaiecas ace in 1.77 performance at Interwetten.

The Super League starts again with 0% rake in all matches at Pamestoixima.gr!
Greek football returns after almost three months! The coming weekend starts the playoffs and the betting interest goes up even more with super odds on ... Read more
EVALUATION OF ORGANIC