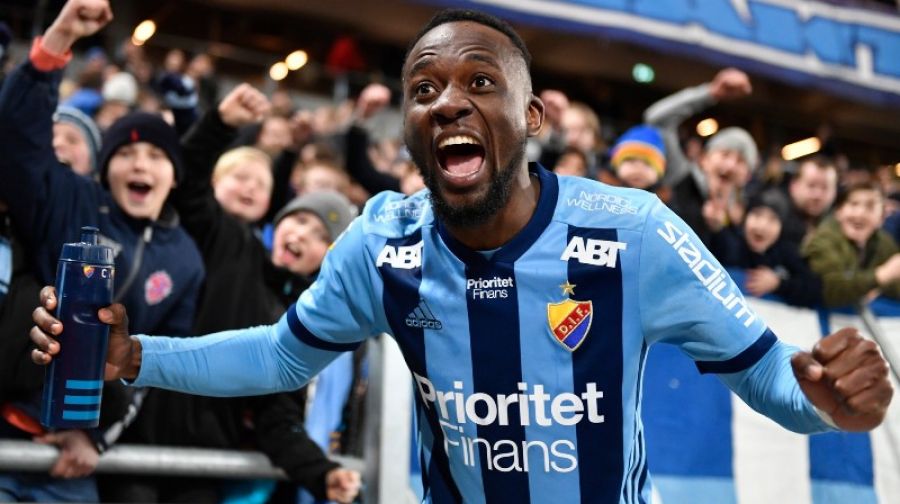 Small compared to other days, but with interesting clashes today betting voucher.

The focus is on the Scandinavian clashes, where the championships are nearing completion and even qualifying (if not 100%) judgments.

In Sweden we have the big game Juggernaut at the headquarters of Gothenburg. There, where after Malme's defeat to Hammarby yesterday, Juggarden has the opportunity to gain three points, just two races before the end of the season.

Gothenburg is indifferent, and there is the 2015 game. There, where Gothenburg went for a championship with Norkingping. Last night, Norkingping was playing at Malmö's headquarters, with the home side turning a blind eye and Norkingping crowned champion.

This fact has not been forgotten by the people of Gothenburg and maybe today it is getting a little bit of a twinkle in the eyes, because if it cuts points it will give its big opponent hope. The "double" on Betshop's 1.75 is the backbone of the day.

In Norway, the Bodo Glimt - Montalen it's probably over, but its performance is only on its 1.50 Interwetten. Bodo Glimt scores comfortably at home and wants the win to stay close to champion Moulde.

Middleton is a group of limited abilities, which is also evident from its scoring position, and has the second worst defensive feature (44 passive finishes). The combo: 1 & over2,5 enhances performance on Betshop 1.74.