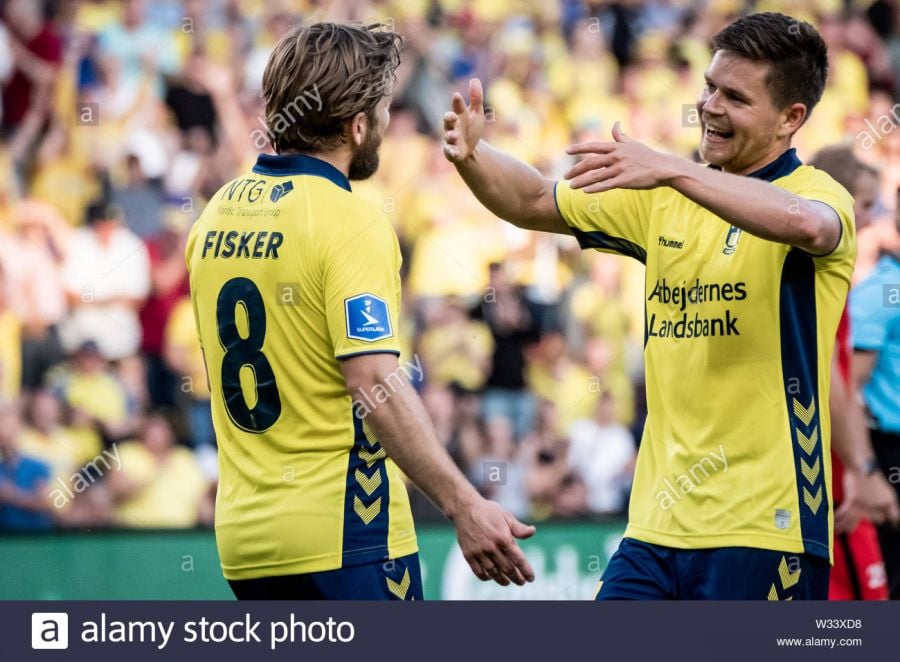 The "European" week continues today as after the battle of the first qualifying round for the Champions League clubs, the baton now takes on that of the Europa League, with several interesting matches. In many cases, the qualification seems to have almost been judged, in others the accounts remain open and although there is a fairly large volume of games, our approach - and time-honored - remains quite selective.

So we start our Kazakhstan ride and the Karate and Siroki showdown where the hosts have gained a clear lead after winning 1-2 last week. This result obviously forces Siroki to play aggressively in her attempt to overturn the outcome, and the fact that Khorat generally shows his easy goal leads us to the well-paid case of choosing the many goals, a scenario we think can be favored even more in the ideal momentum of achieving a quick finish on either side. Clearly this is a risk-taking option, but we believe that the 2,29 offered by betshop overwhelms us.

Second stop in Finland, with Inter Turco to welcome Brondby to a show that apparently has gained a procedural character after the easy Danish 4-1 on the evening of Thursday. Both of us generally score with great comfort and additionally the result of the first game, our feeling is that even tonight we will see a relatively free play without any particular purpose, with its 1,70 goalbet to re-confirm the three or more goals seems fair enough.

We close with the game between Domzale and Balazan, a couple who in the last game offered us one of the richest game of the game overall. The final 3-4 for Domzale apparently gives her a clear lead, and betting companies now took ... meters, coming out with very low prices in the event of a reaffirmation of the overs. Alternatively, we think that contributing once in the game to Balazan seems quite feasible, a choice that stoiximan offers the honest 1,95.

Our choices are summarized: