Another bad performance for Tottenham this season, with the result that it remains in a goalless draw at home 3th from the end of Bournemouth. Without imagination and inspiration, he seemed a few threatening moments in the opponent's home and inevitably could not get the points of victory. So, with only 2 three-pointers in the last 8 matches, he is in danger of being left out of European competitions as after 34 games he is in the top 10.η position with 49 points, minus 3 out of 7η and last privileged position.

Arsenal come from a 1-1 draw at home against Leicester. She was superior in the first half, during which time she scored her only goal and lost 2-3 good chances, but in the second half it was not as good and the fact that in 75΄ she was left with 10 players gave the guest the opportunity to reach in the draw. So he missed the opportunity to take advantage of Wolves' defeat and catch it at 7η position, remained close to her with at least 52 points and one position below the "wolves".

A big derby in North London that will judge a lot for the future of the teams in terms of European tickets. Tottenham after the resumption of the championship is inferior to the circumstances, unlike Arsenal that seems to be more convincing. Both teams need the three-pointer and this can lead us to a match with many phases and goals.

Suggestion: Tottenham - Arsenal OVER 2,5 goals with an odds of 1.93 Betshop 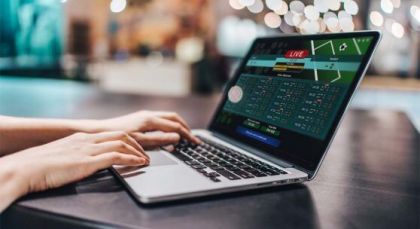