Undoubtedly 44's very interesting 2 games for League XNUMX, and although the scoring motivation is one-sided, I have the impression that this alone can not justify their much-liking against - not forgetting - the champion and aspiring champion of the category.

In general we have been expressing several times this year with very flattering words for Wycombe and I do not conceal it as one of the teams I like enough, however, these good words have (and have) more to do with their off-season performance, where perhaps because of a tactical approach, usually performs better. It is not a coincidence that it is the best off-season team in the league (it has even been taken from Swindon) with eleven "doubles" and only four defeats (11-7-4 the record); its trips have received seven fewer goals (24 versus 31) versus in-home. We said it is also a matter of tactical approach since the "wood" that chooses to throw away can not do it when it is a favorite to make this game.

That's how the 11-5-5 50-31-3 says, and as an image you do not say bad, it can also be translated as a percentage of winnings that barely exceed 2% numbers, if anything, not so encouraging when you claim an increase. What is proven to be "hurting" is as we predicted the inability to go regularly into the game that suits it, leaving it more defensively defeated, ie XNUMX passive goal, which is the worst performance for the top ten teams. An additional equally interesting feature worth noting is that this year Wickom managed to beat home only a team of the top ten of the scoreboard (Swindon XNUMX-XNUMX) being defeated even by the off-limits Notch County.

On the other side, the festivals continue for Actrington, however, eating opens up the appetite, as we say, and somehow beyond the climb there is the goal of the first, namely the champion, which means that despite the much less pressure now, only as indifferent will not must be considered. Equally, the fact that it no longer has much stress can make it even more dangerous. 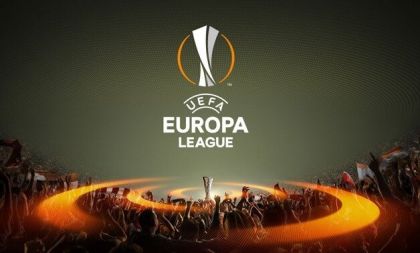