Tsitsipas has been EASILY outplayed by 19 y.o Rune (who is probably gonna win a major before Stef). I hate to say that (alright you got me, i am lying) but i told you so.
Αντιδράσεις: defectus

That disqualification hurt me bad.To be honest though , Tsitsipas played so dogshit during this whole tournament that it was so incredibly worth it for him to get disqualified by such an"inferior" opponent like Rune is considered to be.
Even if Tsitsipas were to win today's match , Ruud would had eaten him alive in the next stage so it didin't matter I guess.
I also have Medvedev to reach final at 7.00 odds but Tsitsipas really disappointed me with his performance in this RG.Such a godgiven easy draw for a player of his skill to reach semis (at least) and this dude got cooked , outskilled/outplayed and embarassed by some Rune player.
Shame...


PS:Good cover-bet by you grace and nice read of this match.
Τελευταία επεξεργασία: 30 Μαι 2022
T

*If it wasn't for Rune's ankle injury on previous round (that almost forced him to retire despite being just 3 games away from victory) i would have risk 3u (1.5+1.5) instead of 2u.
*You have a great bet on Medvedev and i really hope that will deliver and cover your current losses.
*Personally i don't see Rune getting easily smoked by Ruud but we will see.
*If anyone is interested, I will stick with Celtics outright even tho I am not that confident anymore about their title chances.

Even if both fail, profit will still surpass 100u so the 100u goal is reached.

I don't think I 've EVER seen Medvedev getting this trashed.
I guess no more betting for me in RG 2022.

Regards and sorry for screwing up the thread,but I just had to point that out because It's unbelievable what I am seeing today from 2 "top 5" players. 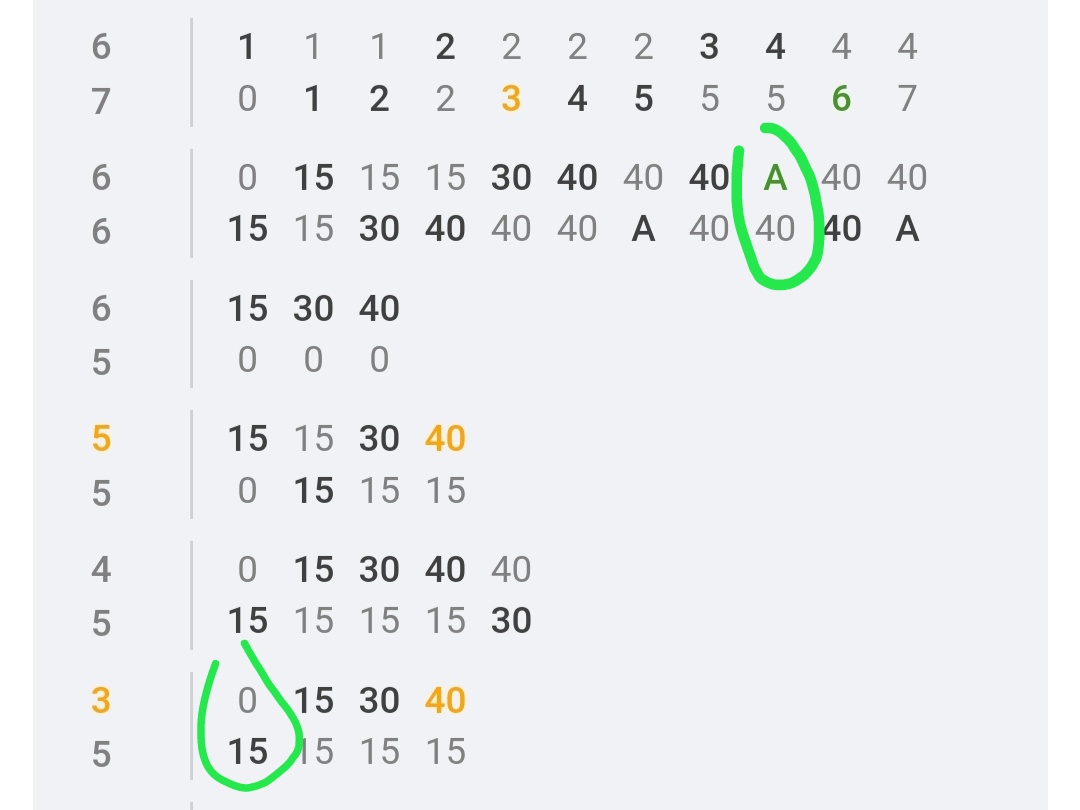